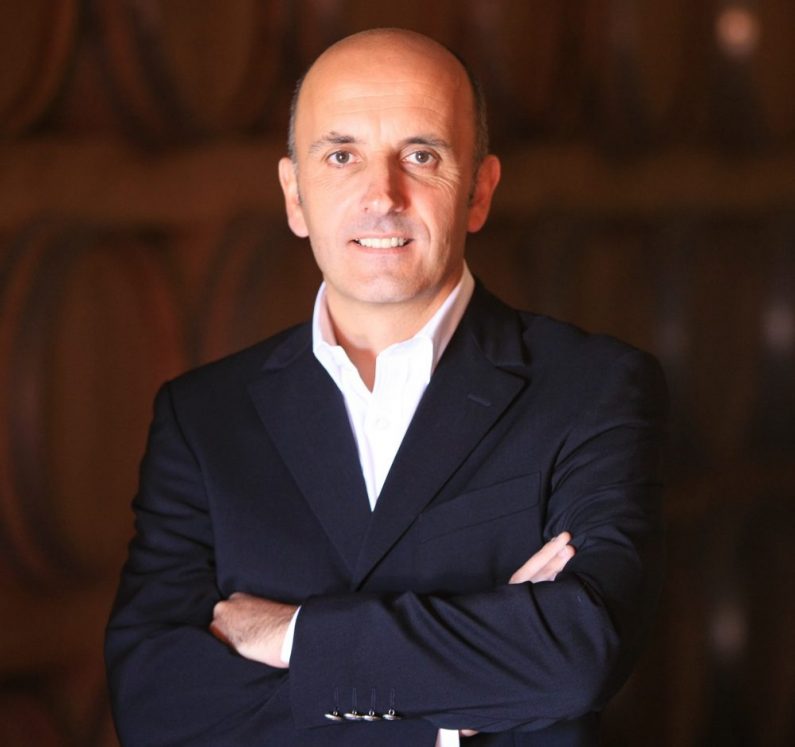 It is above all a story about an encounter between two men that led the Bertrand Ravache Group to invest in Maison Malet Roquefort. Bertrand Ravache had a firm favourite for Léo De La Gaffelière, his goal is then to raise and set it as a reference in the right bank of Bordeaux.

In 2016, Bertrand Ravache naturally decided to give his name to this company, carrying its values of excellence, to which he added, in the past few years, his boldness.

Lover of Bordeaux but with enough distance from his Breton background to adapt to the market and consumers, Bertrand Ravache affirms its determination to master every link in the chain, from production to bottling. As from February 2016, he displays his ambition by investing in SICSOE, a high-performing logistics and bottling center.

Exigent and bold, the perpetual search for the best soils, best adapted vinification techniques, Bertrand Ravache’s ambitions are clear: never limited to the existing, be bold, place the consumers at the heart of his reflections and therefore, to rediscover the diversity of Bordeaux wines.

In practice, the SIRET number of the company remains the same, only the name change.
New wine ranges, carrying the values of Bertrand Ravache, are to be expected in the upcoming months.